The number of people facing undernourishment and severe food insecurity is estimated to have reached 821 million – around one person out of every nine in the world – according to the Food & Agriculture Organization of the United Nations. In addition to contributing to under nutrition, food insecurity also contributes to obesity. Lack of securing healthy nutritious food has resulted in an over reliance on unhealthy processed foods.  The problem of obesity is most significant in North America, but it is worrying that even Africa and Asia, which still show the lowest rates of obesity, are also experiencing an upward trend.

​Food insecurity occurs due to a variety of factors which are becoming increasingly more challenging to combat. Conflict and violence in many parts of the world can lead to food insecurity as so does climate variability and exposure to more complex, frequent and intense climate extremes.

By 2050, the world’s population is expected to reach 9.6 billion and unfortunately while populations grow Earth’s surface does not. Global demand for food by 2050 will be 70% greater than it is today which requires addressing a number of key global food security challenges. 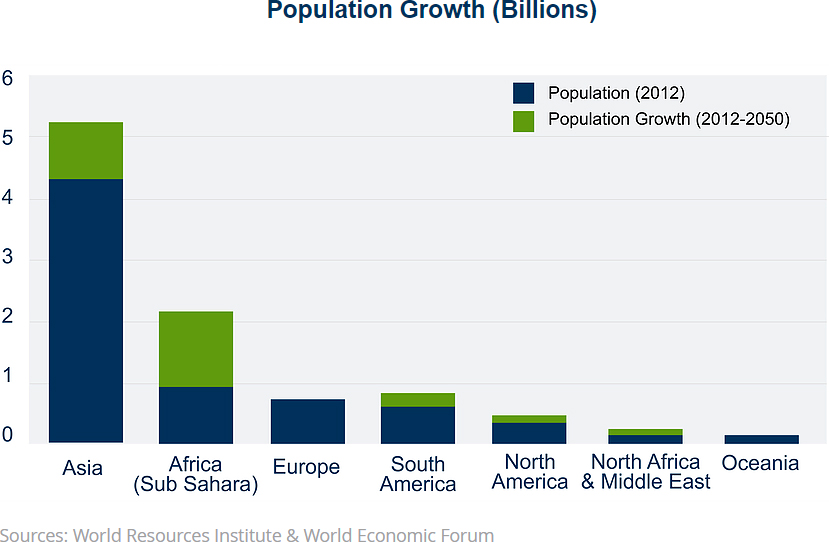 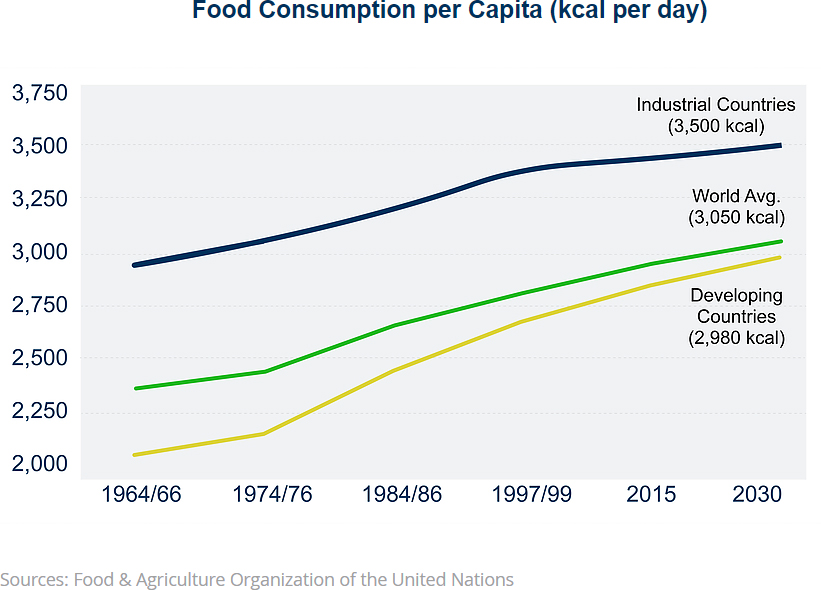 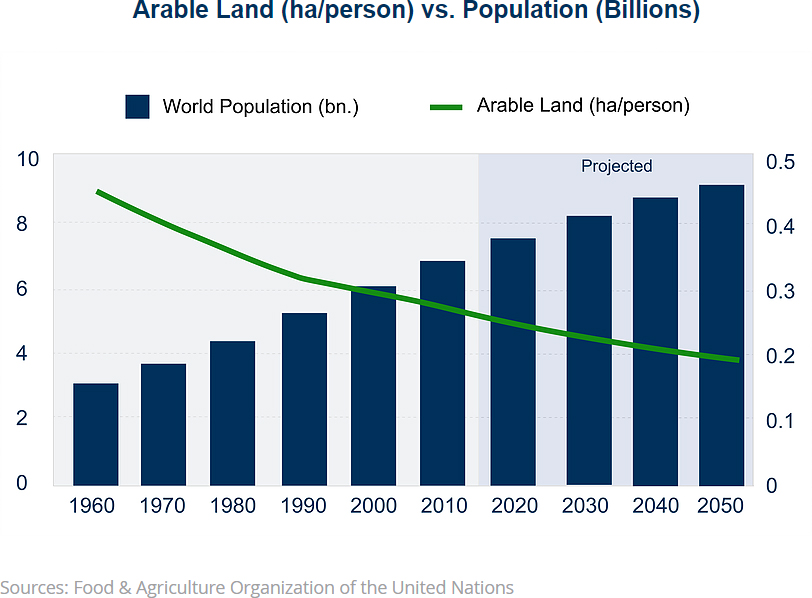 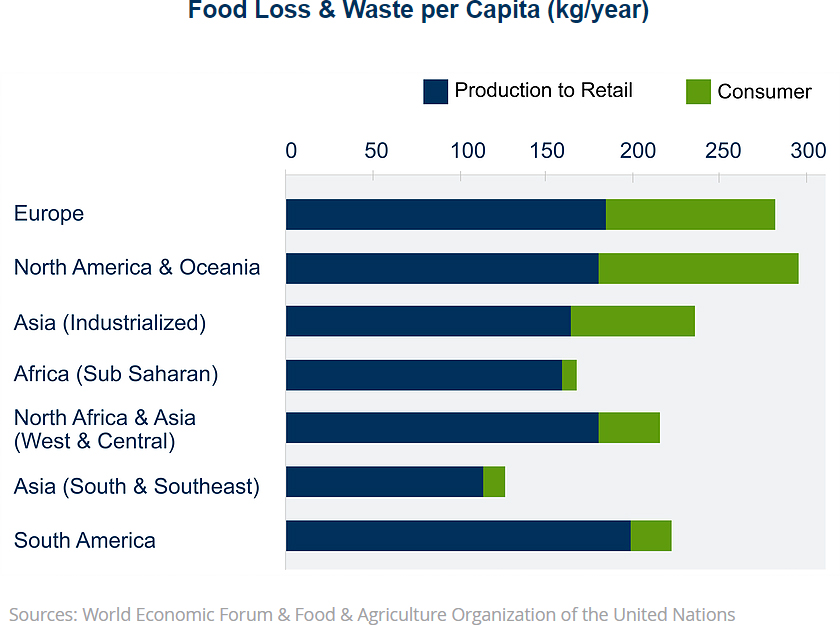