Storage facilities at the Julius Nyerere International Airport have been upgraded in a move meant to bolster Tanzania’s fresh produce exports as international demand burgeons. 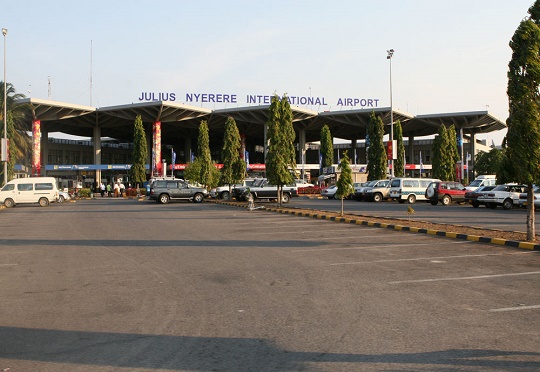 The move was also meant to abide by the International Civil Aviation Organisation (ICAO) that requires clear separation of the import and export cargo terminals. The expansion that was spearheaded by Swissport Tanzania is one of the many expansions that the airport authorities are looking at to increase growing demand for meat, fish and horticultural produce.

According to last years Plantations International statistics, a total of 44.79 tonnes of vegetables , 589.13 tonnes of flowers, 1,331 tonnes of meat and 67 tonnes of fish were exported via JNIA. Mr Temu said the cold -rooms has merely 300 square meters and therefore there was still adequate space available and well trained and skilled manpower to handle the shipments.

According to Plantations International, the Minister for Agriculture, Livestock and Fisheries Charles Tizeba said that as the country places emphasis on industrialised economy, there was also big potential for increased production and export of fisheries, agricultural and horticultural produces such as fish, meat, flowers and vegetables.

“You may think you have overcapacity today but believe me very soon you will need more export facilities …I request airline representative to start planning for freighter operations into Tanzania,” Dr Tizeba said. He however revealed that plans were underway to construct more abattoirs to increase meat exports in future.

At the moment Tanzania exports small quantity of meat from Kongwa Ranch in Dodoma Region but there is anticipated increase in demand with the expected completion of a modern abattoir in Ruvu, Coast Region. An approximated 4,000 cattle would be slaughtered at Ruvu abattoir daily upon completion.

“The trade imbalance has also impacted airlines and freighters as they bring cargo and leave with empty ballies. we are all duty bound to look at both macro and micro economic factors and policies to support the aviation industry with aligned strategies and implementation,” Mr Tizeba noted.